You Would Hire this Doctor – Dr. Salomon Melgen Convicted of 67 Criminal Counts of Medicare Fraud 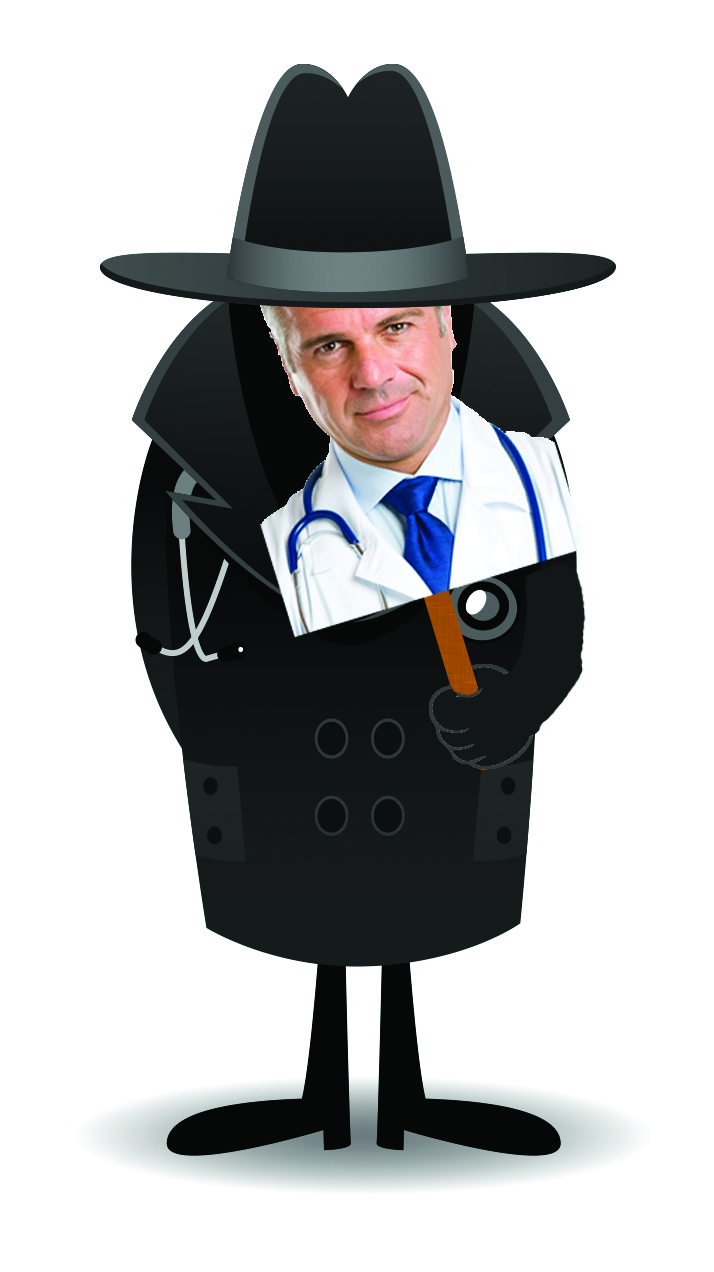 Today, a federal jury in South Florida convicted Dr. Salomon Melgen of 67 criminal counts related to his participation in a health care fraud scheme involving the filing of false claims and the inclusion of false entries into patients’ medical charts.

Dr. Melgen is scheduled to be sentenced on July 14, 2017, before U.S. District Court Judge Kenneth A. Marra, in West Palm Beach, Florida. The defendant faces a maximum sentence of 10 years’ imprisonment for each of the thirty-seven health care fraud counts and 5 years’ imprisonment for each of the thirty false claims and false entry counts of conviction.

Dr. Meglen, an ophthalmologist and retina specialist who had practiced in Palm Beach and St. Lucie Counties with “Vitreo Retinal Consultants” and “The Melgen Retina Eye Center,” engaged in a scheme to defraud the Medicare program and other health care benefit programs, by, among other things, falsely diagnosing Medicare patients with macular degeneration and then performing and billing for medically unnecessary tests and procedures. As a result of these unnecessary practices the defendant received more than $90 million from the Medicare program, alone, during the six year period between January 2008 through December 2013. Melgen’s medical practice was closed following his arrest in April 2015.

“For years, Dr. Melgen knowingly made false diagnoses and submitted fraudulent bills in order to illegally line his pockets with millions of dollars intended for the legitimate diagnosis and treatment of Medicare patients,” stated Acting U.S. Attorney Benjamin G. Greenberg. “Today’s 67 count guilty verdict speaks volumes about the extent of this fraud. Dr. Melgen will now be held accountable for perpetuating a massive fraud scheme that caused millions of dollars in losses. The U.S. Attorney’s Office reminds the community that those who commit fraud, regardless of their professional position in South Florida, will be called to answer for their crimes.”

“Dr. Salomon E. Melgen, guilty on 67 counts of health care fraud, can no longer bilk Medicare out of millions of dollars,” said George L. Piro, Special Agent in Charge, FBI Miami. “No matter what the scheme or how elaborately it is disguised, the FBI and our law enforcement partners will investigate and criminally prosecute such fraud to the fullest extent of the law.”

“Physicians who exploit Medicare patients through intentional misdiagnosis and medically unnecessary services just to boost their own profits have no place in our health care system,” said Special Agent in Charge Shimon R. Richmond of HHS Office of Inspector General. “Our agents will continue to pursue corrupt health professionals to protect patients and U.S. taxpayers.”

“Corrupt health care providers who defraud Federal health care systems divert precious tax dollars from where they are needed most,” stated Special Agent in Charge John F. Khin, Southeast Field Office, DCIS. “The DCIS is committed, in joint investigations with our law enforcement partners, to bring those to justice who undermine the integrity of DoD’s TRICARE program intended to serve military members and their families.”

“Individuals that commit fraud against U.S. Government programs will continue to be investigated and prosecuted by us and our law enforcement partners,” said Patrick Fletcher, Special Agent in Charge, Office of Inspector General, Office of Investigations, for the U.S. RRB.