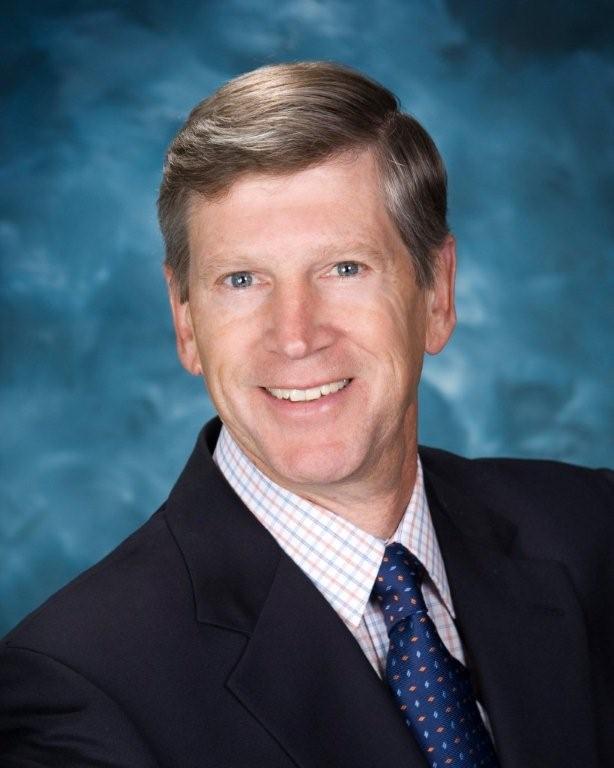 Over past decades, often medical staffs have advanced their procedures and regulations only at the prodding of accreditation agencies or when required by law to do so.

Consider the long-forgotten medical staff controversy about adding a clause to the bylaws eliminating discrimination based upon race, religion, creed, color or national origin. Many staffs fought that one tooth and nail.

Readers may remember the great uproar surrounding requirements in the early 1970s that called for careful audits of care quality and practitioner performance. Adding a simple criminal background check to initial credentialing procedures took the nation’s medical staffs nearly a decade, slowed or stopped in its tracks by cries from within the staff that such a check was an insult to physicians. There even were some who stated categorically that physicians could not possibly have a criminal record, so why go to the trouble of checking?

One of my favorites was the suggestion that a physician at a hearing should be able to receive counsel from an attorney. Why medical staffs resisted that one escapes me.

Today there is yet another controversy sweeping the land of the so-called “organized, self-governing, volunteer medical staff.” With everything we know about the subject; after reading peer reviewed articles about the prevalence of this problem and the need for early detection; after getting “burned” even once by a new appointee; after receipt of recommendations from our own physicians’ aid or impaired practitioner committees; it is surprising that knowledgeable medical staff leaders continue to listen to the few who still won’t recognize the hypocrisy of not requiring a simple drug test when a new physician applies for staff appointment.

The case for such testing is clear—some physicians, like others throughout society, abuse drugs. This is without controversy. In fact, there is evidence that the drug abuse rate among some medical specialties may be higher than the overall rate in society.

Early detection and provision of assistance (treatment) does work for physicians, just as it does for others.

The legal case is crystal clear—hospitals and their medical staffs have the right to require such testing.

If some think such a requirement is insulting, how do they reconcile similar requirements for pilots, schoolteachers, NASA scientists, military personnel and every other person working alongside them in the hospital, i.e., each nurse, physician assistant, therapist, employed physician, transport aide, etc.? The logical and correct response must be that they cannot reconcile it. Physicians are human beings, albeit highly educated and spectacularly well-trained ones.

There is, of course, the need for careful deliberation once a staff has decided to insert a substance abuse clause into its standard procedures for applicants. Exactly what substances might the staff interested in? Certainly not the presence of alcohol in the bloodstream, for that would identify the majority of applicants, and perhaps not the presence of THC, for marijuana reportedly is less harmful than alcohol and would, depending upon the state, identify many unnecessarily. Methamphetamine, heroin, cocaine and other drugs of this type…hmmm, these might be possible targets.

Additionally, the drug-testing policy must address the consequences of both refusal to submit to such a test (“It’s up to you, but your application will not be processed until the test results are received.”) and the consequences of a positive drug test.

This time around, it would be professional if medical staffs beat society to the punch and did not wait to be told that this is a good idea. In the absence of such enlightenment, the parents—read that “board of directors”—may need to step in and simply create a house rule. End of issue.