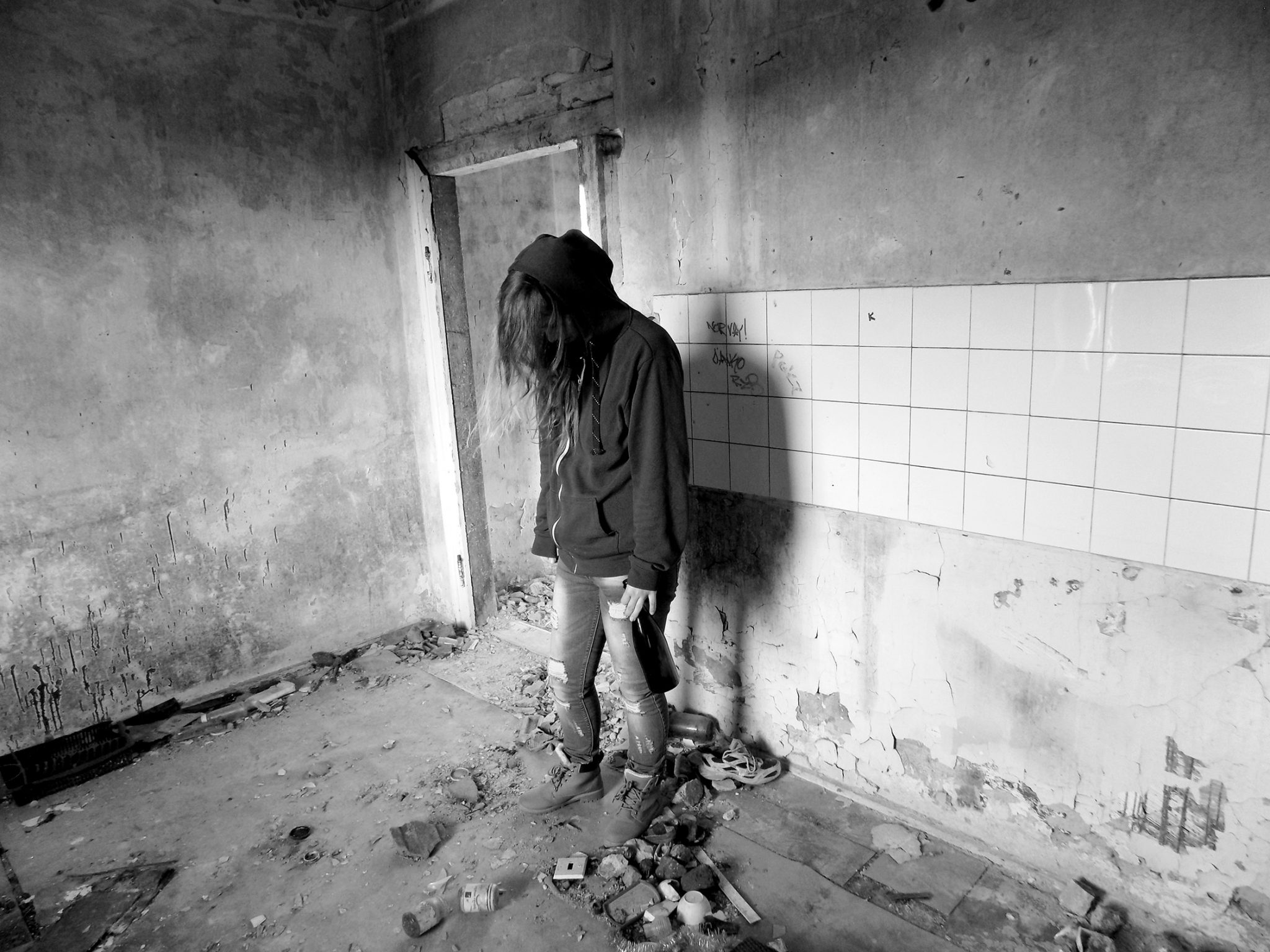 Many think that defrauding the Federal government only hurts the federal government. In this case pharmacy owner, Sunita Kumar bribed Brooklyn’s poor and helpless for their prescriptions in exchange for money. Exclusion screening is good, but access to debarment and disciplinary action records gives the heads up of fraudulent intentions.

If prescribers participated in thorough debarment and disciplinary action screening and monitoring in addition to exclusion screening and exclusion monitoring with Verisys’ FACIS, this fraudulent activity would have been halted saving the federal entitlement programs millions and more importantly, the quality of many lives would have been preserved by actually receiving the medication that was prescribed.

In querying the OIG’s LEIE, online searchable database for Sunita Kumar, no results were found indicating Kumar is not currently excluded. Current exclusion is the only information available when searching the LEIE which fulfills one of the requirements for compliance.

However, when searching Verisys’ FACIS 3 database, two records from 2016 come up with an action summary of Professional Misconduct and Discipline with a penalty, painting a more complete picture of an individual’s character.

Manhattan Acting U.S. Attorney Joon H. Kim said: “As alleged, Sunita Kumar defrauded Medicare and Medicaid, public programs to assist the indigent and the elderly, by submitting $9 million in fraudulent claims. She allegedly did so by inducing people to surrender their own prescriptions and forego their medications in exchange for kickbacks. Medicare and Medicaid provide critical health care for some of our most vulnerable citizens. Together with our law enforcement partners, we will aggressively pursue those who allegedly use public programs as a vehicle for illegal personal profit.”

FBI Assistant Director William F. Sweeney Jr. said: “Exploiting our federal and state health care programs places the economy at a significant disadvantage and threatens the stability of the health care industry overall. Because there’s no single, clearly identifiable victim, the public often finds these schemes incomparable to other, more explicit frauds. But everyone deserves to know that health care fraud alone costs this country tens of billions of dollars a year, not to mention the obvious health safety risks it presents. We will continue to confront this type of crime, and root it out, until it no longer exists.”

HHS-OIG Special Agent-in-Charge Scott J. Lampert said: “Prescription drug scams, such as the one alleged in this case, work to undermine our nation’s health care system. Today’s arrest coordinated with our law enforcement partners serve as a stern warning to pharmacy owners tempted to plunder government health programs meant to care for our most vulnerable citizens.”

Medicaid Inspector General Dennis Rosen said: “Exploiting the Medicaid program for personal gain by preying upon New York’s most-vulnerable populations is reprehensible. We will continue to work closely with our federal, state and local partners to hold wrongdoers fully accountable and protect the integrity of the Medicaid program.”

According to the allegations contained in the Complaint[1]:

KUMAR, 54, of Old Westbury, New York, is charged with one count of health care fraud, which carries a maximum sentence of 10 years in prison, and one count of paying illegal remuneration in the form of kickbacks, which carries a maximum sentence of five years in prison. The maximum potential sentences are prescribed by Congress and are provided here for informational purposes only, as any sentencing of the defendant will be determined by the judge.

Mr. Kim praised the investigative work of the FBI, HHS-OIG, and OMIG.

The case is being prosecuted by the Office’s Complex Frauds and Cybercrime Unit. Assistant United States Attorneys Christopher J. DiMase and Sarah E. Paul are in charge of the prosecution.

The charges contained in the Complaint are merely accusations, and the defendant is presumed innocent unless and until proven guilty.

[1] As the introductory phase signifies, the entirety of the text of the Complaint, and the description of the Complaint set forth herein, constitute only allegations, and every fact described should be treated as an allegation.