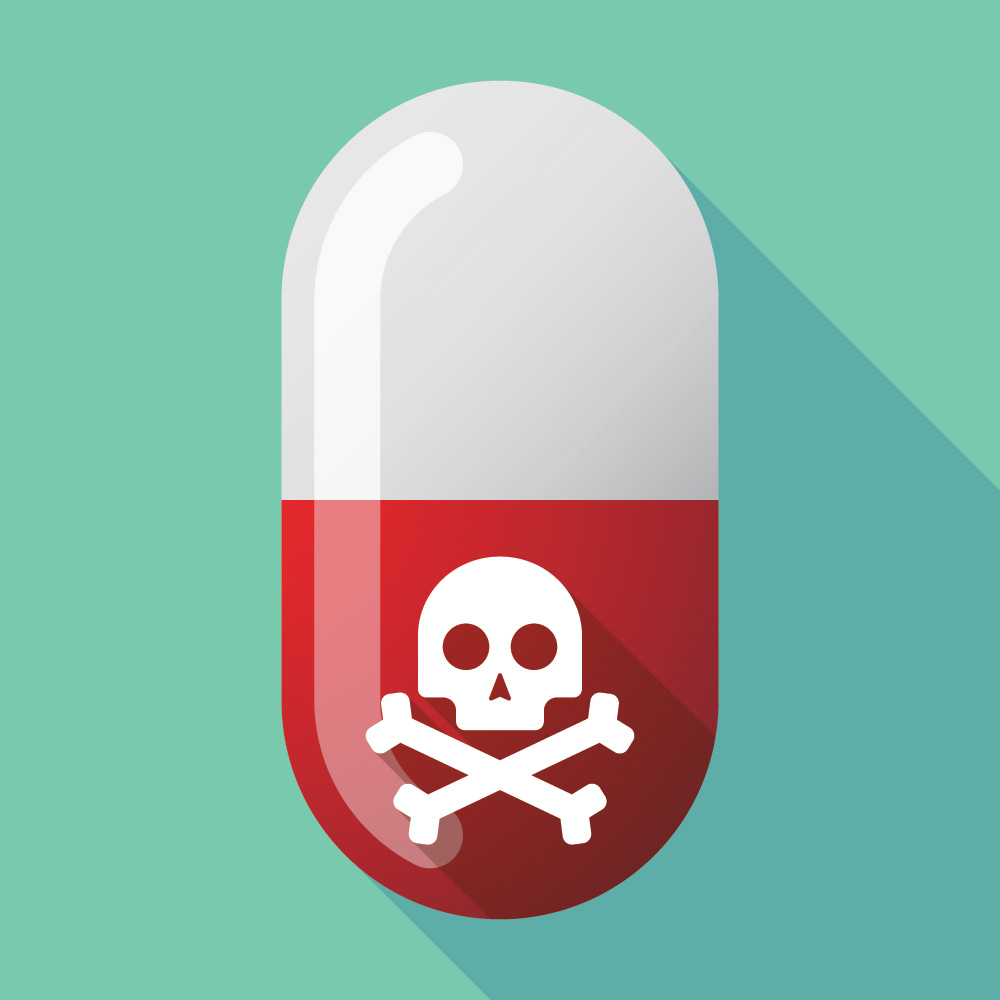 Fraudster, Randy Crowell, put people with life-threatening diseases at risk by distributing black-market, off-market replacements to pharmacies defrauding the federal government to the tune of $100 million.

Preet Bharara, the United States Attorney for the Southern District of New York, announced that RANDY CROWELL, a/k/a “Roger,” pled guilty today before United States District Judge Edgardo Ramos to fraudulently distributing more than $100 million worth of prescription drugs obtained on a nationwide black market. CROWELL used a Utah-based wholesale distribution company to sell illicitly procured drugs to pharmacies, which in turn dispensed them to unsuspecting customers. As part of his guilty plea, CROWELL agreed to forfeit more than $13 million in personal profits from the scheme.

Manhattan U.S. Attorney Preet Bharara said: “Randy Crowell perverted for profit a health care system designed to get safe and effective medications to patients who need them. He exposed people with life-threatening illnesses to medicines they had no idea had been diverted from the normal stream of commerce, all the while defrauding healthcare companies and government benefit programs like Medicaid. Crowell has now pled guilty to a federal crime and has agreed to forfeit more than $13 million he made from his criminal scheme.”

According to the allegations contained in the Indictment and other documents filed in the case, as well as statements made during the plea proceedings:

From early 2010 until at least July 2012, fraudster Crowell, who was the owner and operator of a licensed wholesale distributor of prescription medications based in St. George, Utah (“Wholesaler-1”), participated in a sophisticated scheme to defraud health insurance companies and government programs such as Medicaid out of hundreds of millions of dollars by trafficking prescriptions through a nationwide black market. Crowell, through Wholesaler-1, purchased more than $100 million worth of prescription medications from this black market at a fraction of the legitimate prices for these drugs, before selling the same as new, legitimate bottles of medication to pharmacies all over the country.

To maximize their profits, Crowell and his co-conspirators focused on some of the most expensive medications on the market, including those used to treat HIV/AIDS. The profitable scheme was potentially dangerous to the tens of thousands of patients ultimately receiving and taking these prescription drugs. As detailed below, many of the bottles purchased through the underground market and then distributed as safe, legitimate medications by fraudster Crowell and Wholesaler-1 had in fact been previously dispensed to others, including individuals based in the Southern District of New York. To conceal the fact that they had been previously dispensed, the bottles were typically “cleaned” with hazardous chemicals such as lighter fluid before being transported and stored in conditions that were frequently insanitary and insufficient to ensure the safety and efficacy of the medication.

THE SCHEME TO DEFRAUD

The fraudulent scheme charged in the Indictment operated by distorting the legitimate flow of medications from manufacturer to pharmacy. Rather than purchasing medications from manufacturers or legitimate authorized distributors at full price, scheme participants, including Crowell, created and exploited an underground market for these same prescription drugs. Fraudster participants targeted the cheapest possible source of supply for these drugs – Medicaid patients and other individuals who received these prescription drugs on a monthly basis for little or no cost, and who were then willing to sell their medicines rather than taking them as prescribed (the “Insurance Beneficiaries”).

Insurance Beneficiaries had prescriptions filled for medications each month at pharmacies across the country, including in Manhattan and the Bronx, and then sold their medications to low-level participants (“Collectors”) in the scheme who worked on street corners and bodegas and would pay cash – typically as little as $40 or $50 per bottle. Every major health care benefit program, including Medicaid, expressly prohibits a beneficiary from seeking care under such circumstances, and health care benefit programs would not have paid for the medications issued by pharmacies to the Insurance Beneficiaries had these health care benefit programs known that the Insurance Beneficiaries were selling their drugs to others, rather than taking them as prescribed.

Because the ultimate goal of the fraudster scheme was to resell these medications as new at full price, Collectors and other scheme participants used lighter fluid and other potentially hazardous chemicals to remove the patient labels affixed when the bottles were initially dispensed to the Insurance Beneficiaries. This process, referred to as “cleaning” the bottles, was dangerous, as these hazardous chemicals could infiltrate the bottles, rendering the medication unfit for human consumption.

Collectors then sold these second-hand drugs to higher-level scheme participants (“Aggregators”) who bought dozens, and sometimes hundreds, of bottles at a time from multiple collectors before selling them to higher-level scheme participants with direct access to legitimate distribution channels, including corrupt wholesale companies like Wholesaler-1. The corrupt wholesale companies, including Wholesaler-1, then resold the bottles as new, at full price, to pharmacies, including potentially the very same pharmacies that initially dispensed these medications. In so doing, and as described below, Crowell and other corrupt wholesale companies intentionally misrepresented where these medications were coming from and, in particular, concealed the fact that these prescription drugs had been obtained from an illegal and illegitimate black market.

Central to the scheme’s success was the participation of corrupt, licensed wholesale distributors willing to buy the “second-hand” medications at a fraction of their legitimate price and then resell them as new to pharmacies that would in turn dispense these medications to unsuspecting patients. Crowell and Wholesaler-1 were among the largest of these corrupt wholesalers.

On some occasions, bottles of medication arrived at Wholesaler-1 with the initial patient labels still affixed to them. On other occasions, bottles arrived having already been opened, or containing what appeared to be the wrong medication. At the direction of Crowell, employees of Wholesaler-1 then inventoried these bottles, attempted to remove any bottles that still had patient labels affixed to them or were otherwise visibly used or damaged, and then arranged for the medications to be shipped out to Wholesaler-1’s customers – i.e., pharmacies all over the country, including pharmacies in Manhattan and the Bronx.

In order to evade detection, Crowell took additional steps to conceal the unlawful nature of his activities, including using the name “Roger,” frequently changing or “dropping” the phones he used to communicate with co-conspirators, and paying co-conspirators through front or “sham” companies.

Crowell pled guilty to one count of conspiracy to commit health care fraud, which carries a maximum term of 10 years in prison. As a part of the plea, Crowell also consented to the forfeiture of more than $13 million in scheme proceeds, including the full contents of Wholesaler-1’s primary operating account. Crowell will be sentenced by Judge Ramos on May 11, 2017, at 12:30.

The prosecution of this case is being overseen by the Office’s Money Laundering and Asset Forfeiture Unit. Assistant U.S. Attorneys Edward B. Diskant and Matthew Podolsky are in charge of the prosecution.