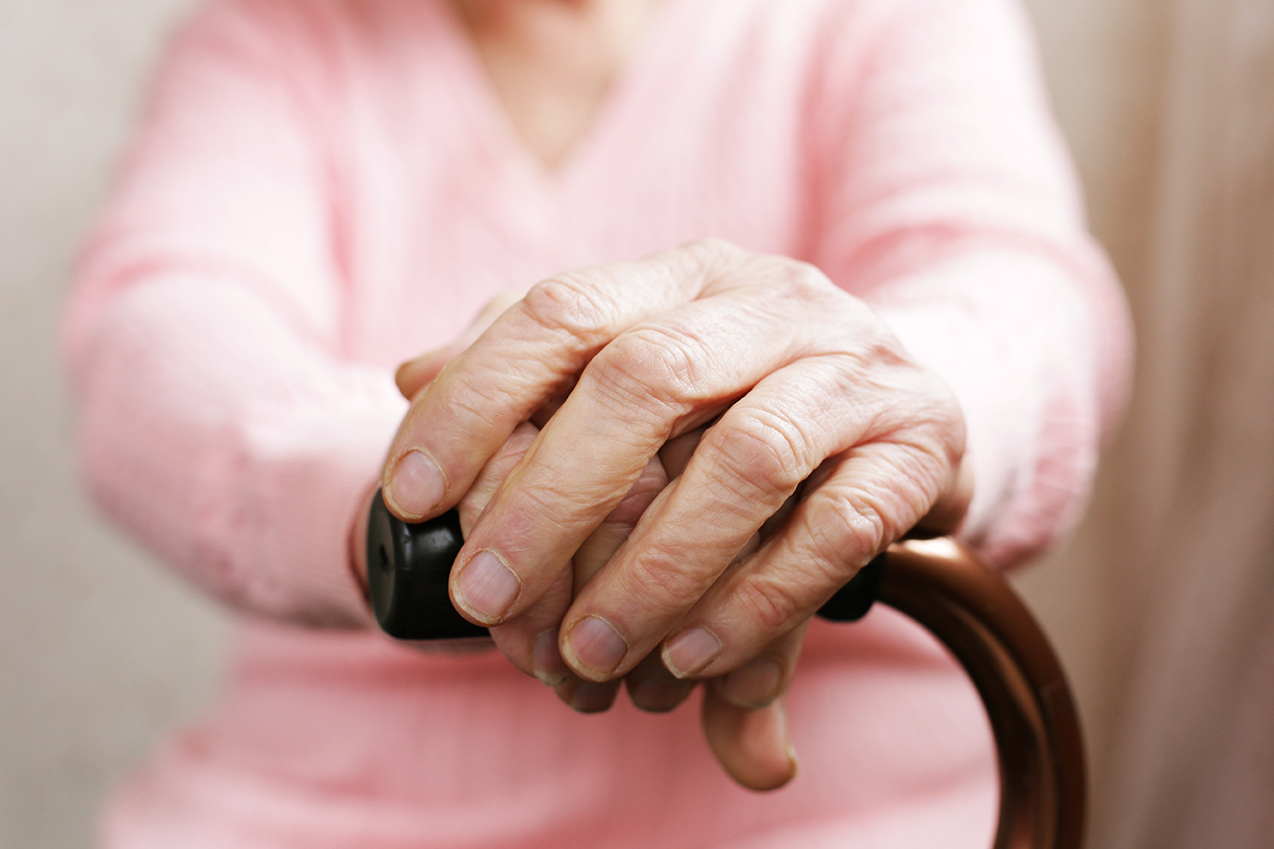 In the midst of a national elder abuse crisis, Verisys, the only source of a National Abuse Registry, could be tapped by federal programs to prevent the abuse and neglect of Medicare beneficiaries residing in skilled nursing facilities (SNFs).

With diligent screening, verification, and monitoring of individuals who are employed by nursing facilities, much of the abuse could be avoided in the first place. Prevention is key to stopping this kind of abuse in our elderly population.

By not requiring nursing facilities to access Verisys’ exclusive National Abuse Registry as part of screening and ongoing monitoring, Centers for Medicare and Medicaid Services (CMS) is inadvertently exposing a helpless population to abuse and assault.

The U.S. Department of Health and Human Services Office of Inspector General (OIG) issued an early warning as part of its ongoing review designed to identify and mitigate elder abuse of Medicare beneficiaries residing in SNFs. The OIG determines if the facilities are following mandatory reporting and investigative requirements that accompany the qualification for federal reimbursement.

According to the OIG announcement, “We identified 134 Medicare beneficiaries whose injuries may have been the result of potential abuse or neglect that occurred from January 1, 2015, through December 31, 2016. We also found that a significant percentage of these incidents may not have been reported to law enforcement. As a result, we determined that CMS has inadequate procedures to ensure that incidents of potential abuse or neglect of Medicare beneficiaries residing in SNFs are identified and reported. Accordingly, this Early Alert contains suggestions for immediate actions that CMS can take to ensure better protection of vulnerable beneficiaries.”

The posted alert, which referenced 134 Medicare beneficiaries who presented with injuries resulting from potential abuse, spanned 33 states and showed evidence of physical abuse and sexual assault.

The OIG’s primary call to action is for citizens to visit their friends and family members who reside in SNFs and report to the local police or directly to the respective state’s Medicaid Fraud Control Unit any potential cases of neglect and abuse.

It is within the CMS purview to protect the well-being of residents of nursing facilities, and according to the OIG, the way CMS is required to protect patients is to “…comply with Federal regulations to develop and implement written policies related to reporting allegations of abuse, neglect, mistreatment, injuries of unknown source, and misappropriation of resident property (allegations of abuse or neglect). Further, allegations of abuse or neglect must be reported to the facility administrator or designee and the State survey agency within 24 hours. Results of investigations of these allegations must be reported to the same authorities within 5 working days. Nursing facilities must also notify owners, operators, employees, managers, agents, or contractors of nursing facilities (covered individuals) annually of their obligation to report reasonable suspicions of crimes.”

As published in Report (OEI-07-13-00010), “We recommend that CMS ensure that nursing facilities: (1) maintain policies related to reporting allegations of abuse or neglect; (2) notify covered individuals of their obligation to report reasonable suspicions of crimes; and (3) report allegations of abuse or neglect and investigation results in a timely manner and to the appropriate individuals, as required. CMS concurred with all three of our recommendations.”

Verisys believes prevention is a better defense against this abuse. As the only Credentials Verification Organization (CVO) offering a National Abuse Registry, SNFs can partner with Verisys to screen, verify, and continuously monitor all individuals who are employed in their facility, taking a proactive approach to stopping abuse, instead of placing the responsibility on family members of the elderly to report it.

With emphasis on reporting over prevention, this vulnerable elderly population will continue to be the easy target of those who benefit from abuse of the federal reimbursement program, as well as the target of violence and sexual assault.