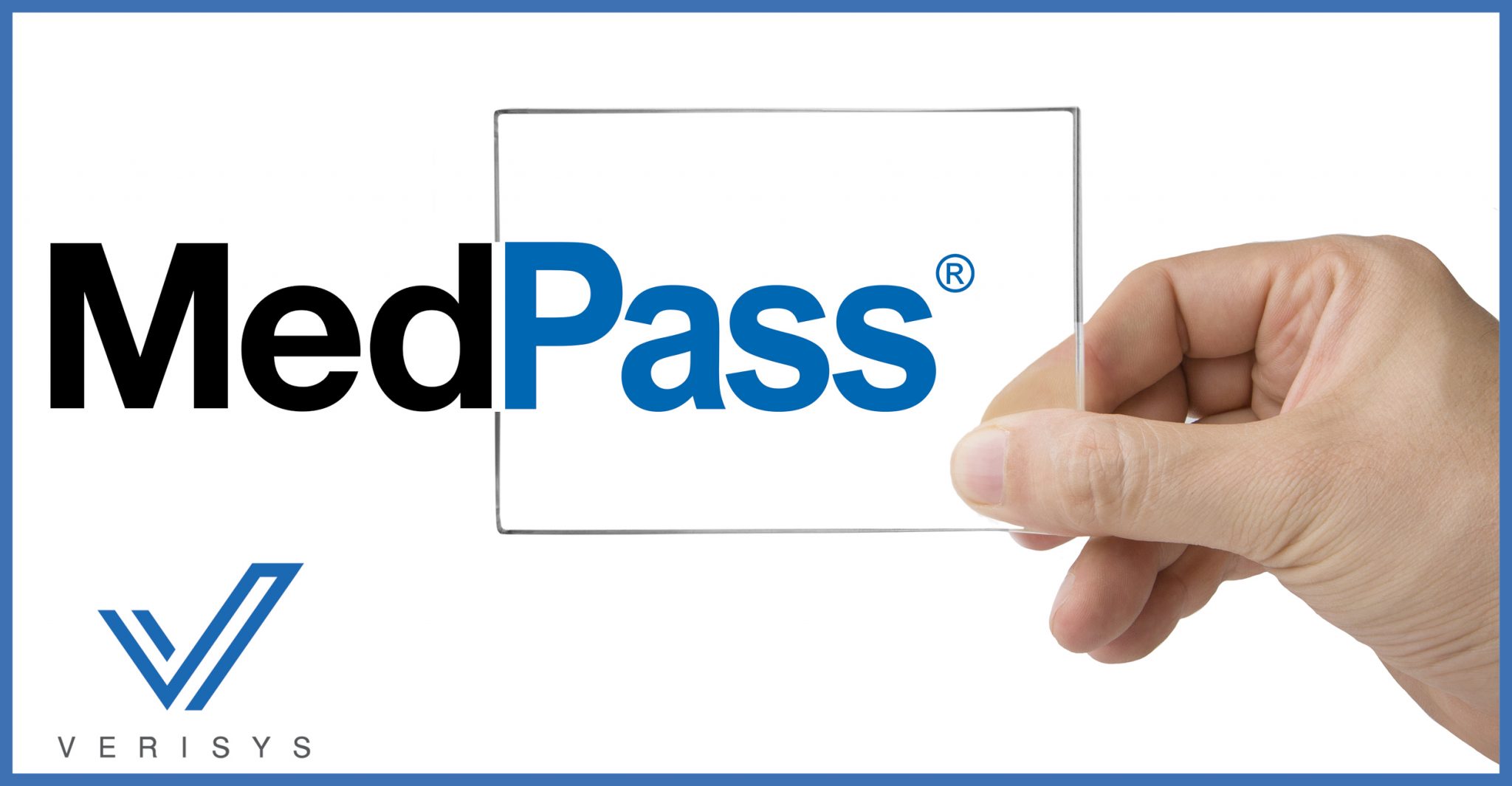 Each year, the count of health care fraud cases increases and the ways in which the fraud and abuse is conducted broaden and become more and more obscene. Verisys has dedicated the past 25 years to building a powerful health care data platform and the MedPass technology to put that data in the hands of health care administrators as well as the patient population.

With universal acceptance of the MedPass, much of the fraud and abuse in health care would be prevented. FierceHealthcare published a summary of cases where health care providers abused patients, contributed to the opioid crises and defrauded the federal government entitlement system.

Joanne Finnegan of FierceHealthcare reported results from a recent poll finding that patients have less trust in their health care provider than 10 years ago and attributes some of that to the news about doctors defrauding the health care system and abusing patients.

She cites a list of doctors who made the headlines for particularly grim reasons.

Ricardo Cruciani of Philadelphia, Pennsylvania physically assaulted seven of his female patients. He will serve no prison time but will be on probation and lose his license.

MedPass Remedy: The MedPass will make accessible to hiring institutions and the patient the fact that Ricardo lost his license. In many cases, these excluded doctors state hop and change license types and begin practicing and abusing immediately in another state.

Robert Gene Rand of Reno, Nevada was sentenced to 10 years in prison and ordered to pay restitution for unlawful distribution of oxycodone and involuntary manslaughter.

ProviderCheck Remedy: With real-time data on prescriptive authority, physicians who do not have the authority, a current license or are fraudulently using multiple NPI numbers will be tagged by pharmacies.

David Ming Pon of Leesburg, Florida was sentenced to 10 years in prison for defrauding Medicare out of nearly $10 million by billing Medicare for unnecessary treatments.

Aria O. Sabit of Detroit, Michigan was sentenced to some 20 years of prison for participating in a $2.8 million scheme where he unnecessarily performed spinal surgeries.

Henry Wetselaar of Las Vegas, Nevada distributed large amounts of opioids without medical reason. Wetselaar is 93 years old and is sentenced to 10 years in prison and ordered to pay a $2.5 million fine. He conspired with his medical assistant and local drug dealers to distribute and monetize the drugs.

Chris Christensen of Florence, Montana is found guilty of 22 charges that include criminal distribution of dangerous drugs, criminal endangerment and negligent homicide based on the overdose death of two patients. These compounded charges amount to a maximum sentence of more than 400 years in prison.

Leonard Van Gelder of Detroit, Michigan was one of three doctors involved in a scheme where they made medically unnecessary physician visits and wrote prescriptions for unnecessary narcotics including Vicodin using the highest billing codes to bill Medicare.

Abdul Haq of Ypsilanti, Michigan had a role in a $19 million health care fraud scheme where they required unnecessary, expensive injections in order to obtain prescriptions for controlled substances.

Valentina Kovalienko of Brooklyn, New York through her clinic, Prime Care on the Bay and Bensonhurst Mega Medical Care clinics was sentenced to seven years for participating in a $55 million health care fraud scheme involving kickbacks.

For the rest of the reports and more detail, see the story on FierceHealthcare.