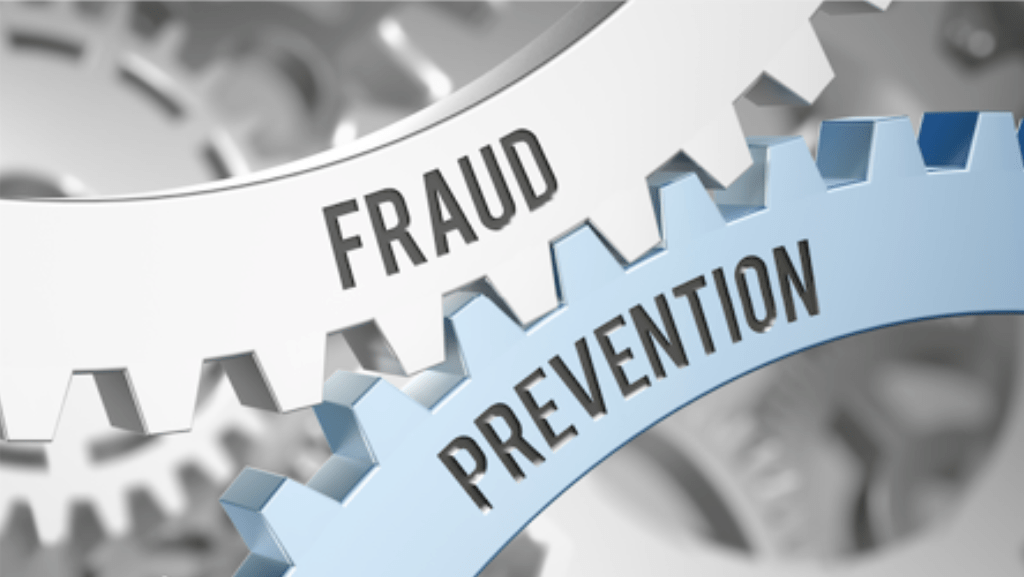 The Health Care Fraud Prevention and Enforcement Action Team, also known as the HEAT Strike Force, is a highly focused group of skilled investigators in collaboration with other federal, state, and local agencies specifically tasked with mitigating Medicare and Medicaid fraud.

Two agencies responsible for investigating and prosecuting health care fraud, the Department of Health and Human Services (HHS) and the Department of Justice (DOJ) officially announced the creation of HEAT in 2009. The realization was that health care fraud against the Medicare and Medicaid programs was accelerating at such a pace that the solvency of the programs was being threatened and thereby putting millions of Medicare and Medicaid beneficiaries at risk of losing entitled benefits.

FRAUDULENT BEHAVIOR THAT ACCOUNTS FOR BILLIONS OF DOLLARS LOST INCLUDE:

AN OUNCE OF PREVENTION IS WORTH A POUND OF CURE

Preventing fraud has the most direct effect on maintaining and ensuring the integrity of the nation’s largest health insurance program. The first Medicare Fraud Strike Force was created in 2007 in Miami-Dade County, FL as a collaboration and combination of resources including the DOJ’s Criminal Division’s Fraud Section, U.S. Attorney’s Offices, HHS Office of Inspector General (OIG), along with state and local law enforcement agencies.

From that template, the makeup of today’s HEAT Task Force includes agents from HHS-OIG and the FBI, as well as Medicaid Fraud Control Units (MFCUs), local law enforcement, and oversight from the Office of the Medicaid Inspector General.

RESULTS ARE THE PROOF OF CONCEPT

Those early years of deploying HEAT had significant payoff. Between 2007 and 2011, the Fraud Strike Force operations charged 1,000 defendants in a collective amount of $2.3 billion in fraudulent billings. In 2010, an unprecedented $4 billion (up 56 percent, an increase of $1.4 billion over 2009) was returned to the Medicare Health Insurance Trust Fund, the U.S. Department of Treasury, and other Federal programs through targeting false claims and fraud committed against government health care programs.

Strike Force Statistics for 2019 as of May 31, 2019 are 2,208 criminal actions resulting in 2,829 indictments with investigative receivables of $3.48 billion. In April 2019, HEAT and its supporting partners successfully concluded what is coined, The Appalachian Regional Prescription Opioid Surge Takedown and was the largest prescription opioid enforcement operation in history. Over the past two years, more than 24,000 patients in the region received some 32 million pills from 350,000 illegal prescriptions of opioids and other dangerous narcotics by 60 individuals including 53 providers. Areas affected were West Virginia, Ohio, Kentucky, Alabama, and Tennessee.

Additionally, a DOJ press release mentions that from June 2018 to April 2019, the HHS excluded more than 2,000 individuals from participation in Medicare, Medicaid, and all other Federal health care programs. With all the work and effort by the OIG HHS to reach final exclusion status on providers, it is critical to check and continuously monitor against current and verified data since many fraudulent providers are skilled at schemes designed to hide an excluded status.

USE VERIFIED PRIMARY SOURCE DATA AND AUTOMATION TO MITIGATE FRAUD

Prevention of fraudulent behavior by screening and monitoring the health care workforce against data sources that reveal past fraud activity, abuse to patients, and current license status stops reimbursement payments before they are even made, and averts a patient coming into contact with an abuser or being a victim of a fraud scheme.

With FACIS® included along with additional data sources in the 320-million record credentialing platform, CheckMedic®, preventing and detecting fraud takes on a critical level of big-data automation with verification giving task forces, investigators, state and federal agencies, and commercial payers a leg up for reigning in the schemes of bad actors that deteriorate the health care system and put patients at risk.

Verisys Corporation’s mission is to give health care organizations and government-funded programs the tools to provide quality health care to patients while preserving delivery of that which Medicare and Medicaid beneficiaries are entitled.