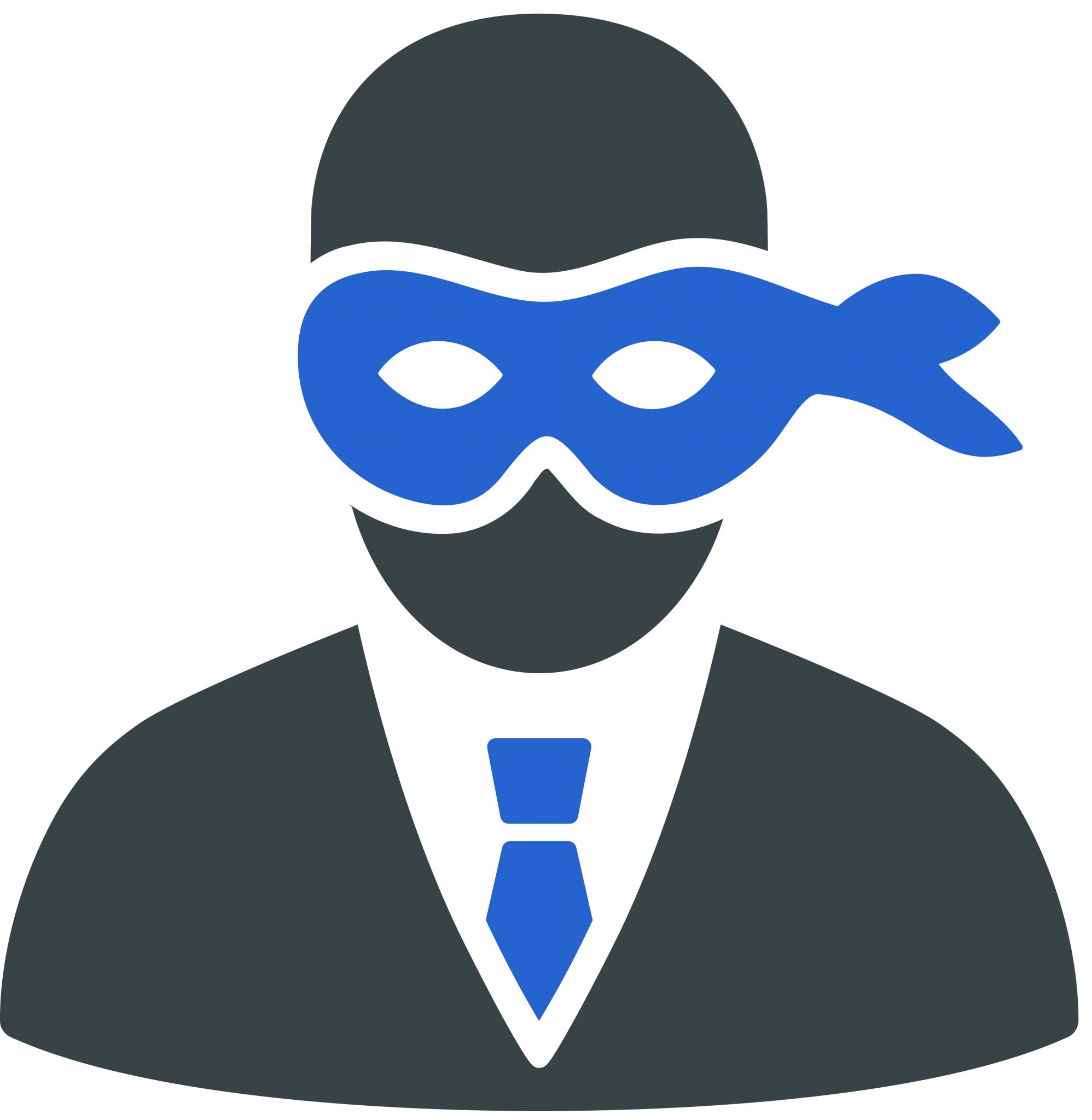 The crimes are alleged to have occurred from 2008 to June 2017 in Marshall County and elsewhere in the Northern District of West Virginia.

Assistant U.S. Attorney Robert H. McWilliams is prosecuting the case on behalf of the government. The U.S. Department of Health and Human Services, The Drug Enforcement Administration, the Federal Bureau of Investigation, the United States Postal Inspection Service, and the West Virginia Insurance Fraud Investigation Unit are investigating.

An indictment is merely an accusation. A defendant is presumed innocent of charges of Health Care Fraud, Mail Fraud and Wire Fraud, unless and until proven guilty.

With thorough screening, verifications and monitoring by federal institutions, these cases could close sooner and those engaged in opioid abuse could be off the streets. Verisys has the tools to expedite the investigation process with its database, FACIS, that has more than 8 million records dating back to the 1980s. The records include, sanctions such as debarments, disciplinary actions and exclusions.

When a viable and consistent gatekeeping mechanism is in place, it obstructs entry into the health care system by bad actors who not only harm patients and recipients of entitlement programs, but also endanger the sustainability of the federal health care programs.

“Scamming the health care system is endemic and drives up the cost of health care, eliminating fraud would be a giant step toward achieving Congress’ goal of affordability,” says John Benson, Verisys CEO. “It would require massive changes to existing flawed systems and challenging the CMS contractors whose very expensive systems just add more cost by engaging in the pay and chase game. We need to have an honest discussion about prevention and it starts with a solid gatekeeping and monitoring strategy, something that Verisys delivers in the commercial sector today. The government needs to stop spending money on magic bullets and start applying common sense solutions.”