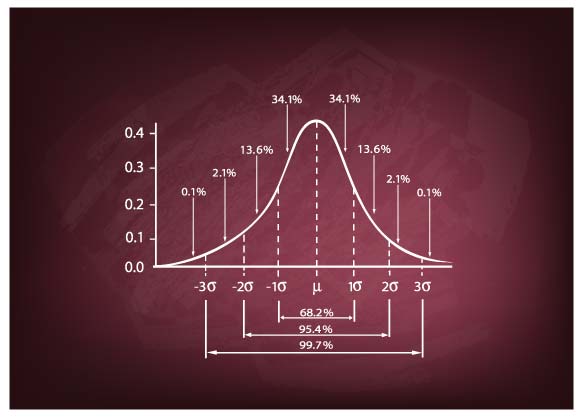 From Gibson Dunn’s 2016 Year End Health Care Compliance and Enforcement Update: “As reported in our 2016 Mid-Year Update, the first half of 2016 saw some developments–particularly at the district court level–regarding the use of statistical sampling to establish liability in FCA cases. In these cases, plaintiffs and/or the government have attempted to establish that a certain number of claims in a much larger universe were “false” for purposes of FCA liability based on a review of only a sample of the claims. Generally, district courts have declined to hold that statistical evidence is, per se and as a matter of law, inadmissible to establish the falsity of claims subject to direct review (although courts have been careful to note that other evidentiary issues evaluated on a case-by-case basis may preclude the use of sampling to establish liability in some circumstances). To date, no appellate court has weighed in on this issue in the FCA context.

“Defendants continue to oppose the practice of extrapolating falsity from both an evidentiary and a legal perspective. For example, Prime Healthcare filed a motion on September 1, 2016, in the Central District of California to exclude, as a matter of law, statistical sampling to establish falsity under the FCA.[13] In that case, the government has alleged that there are more than 35,000 claims potentially at issue. Prime Healthcare filed its motion to exclude even before it had answered the government’s intervened complaint. But the court declined to consider the issue given the early stage of the litigation; indeed, as of the time of Prime Healthcare’s motion, neither the government nor relator had filed any report suggesting the use of statistical sampling to establish falsity.[14] The court recognized, however, that at some point it would likely be called upon to address the question: under the court’s order, Prime Healthcare is free to renew its motion “[i]f the government attempts to introduce sampling evidence” at any point in the litigation.[15]

“As noted above, the federal courts of appeals have yet to address the use of sampling to establish liability in FCA cases. Two closely watched cases–United States ex rel. Michaels v. Agape Senior Community, Inc. and United States ex rel. Paradies v. AseraCare, Inc.–were billed as the first cases in which an appellate court might weigh in on these important issues. During oral argument in Agape, however, the Fourth Circuit panel signaled that it was not inclined to reach the merits of the statistical sampling question. The panel has not decided the case, and may ultimately reach the question despite its suggestions to the contrary during oral argument. As to AseraCare, the issue on appeal to the Eleventh Circuit focuses on the district court’s decision to vacate a jury’s finding of liability after trial and to grant summary judgment in favor of AseraCare based on the court’s view that a mere difference of medical opinion is insufficient to support FCA liability. The propriety of the district court’s earlier decision to permit statistical sampling is not squarely presented in AseraCare (at least not yet). Thus, it may be some time before the appellate courts actually weigh in on, and bring clarity to, this closely watched and heavily litigated issue.