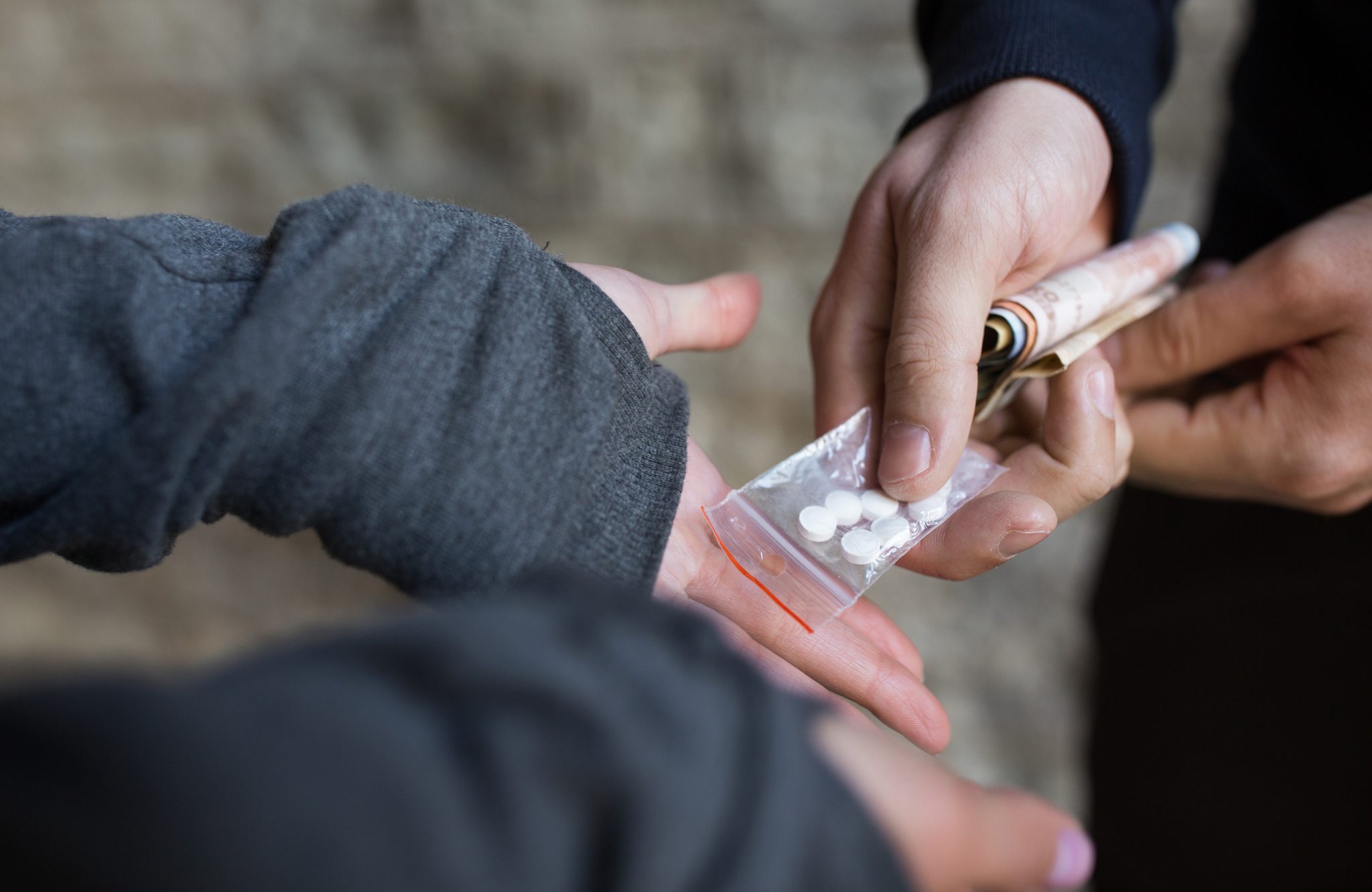 Investigating this pain pill scheme likely cost the federal health care system hundreds of thousands of dollars and a years-long period of time. Even more damaging is Roberto A. Fernandez’ name won’t appear on a published exclusion list until well after his sentencing which will take place in September of 2017. Searching FACIS reveals fraudulent behavior dating back to 2015.

When a search is conducted on Verisys’ FACIS searchable database, several records come up that would indicate the character and the risk associated with this individual. For instance, FACIS has a record dated November of 2015 stating that Roberto Fernandez, age 49, falsely billed Medicaid for procedures never performed. Then in 2016, there is a notice of a default and dismissal, and in March of this year, FACIS published that he was charged for his role in Pain Pill Diversion and Medicare Fraud Schemes. Licensed in Puerto Rico and practicing in Miami, he is part of a scheme defrauding the Federal Government out of $20 million designed to put oxycodone and other controlled substances on the streets illegally.

Is this a physician you may have referred? Or hired?

If all you had access to was NPDB and the OIG’s LEIE, you would have no reason not to hire or refer this physician—or hire as a Locum Tenens. With FACIS, you see the whole picture with one simple search.

When conducting exclusion screening and exclusion monitoring, only looking for current exclusions allows for fraud to continue until due process of an investigation, allegations, a plea, a trial and conviction are concluded and an exclusion is issued. This is a multi-year process putting an entire industry of legitimate institutions and innocent patients at risk.

One search with FACIS creates the gatekeeping mechanism to keep bad actors like Roberto Fernandez out of the system and provides the transparency needed to stop fraudsters sooner—Maybe $19 million sooner. And hundreds fewer over-dose fatalities.

Here is the story:

A licensed physician in Miami pleaded guilty in federal court yesterday for his role in a multi-faceted $4.8 million health care fraud scheme that ran from April 2011 to February 2017, involving the submission of false and fraudulent claims to Medicare and the illegal prescribing of Schedule II (e.g., oxycodone and hydrocodone) and Schedule IV (e.g., alprazolam) controlled substances (pain pill)s.

Roberto A. Fernandez, M.D., 51, of Miami, pleaded guilty before U.S. District Judge Cecelia M. Altonaga of the Southern District of Florida to one count of conspiracy to commit health care fraud and wire fraud related to pain pill diversion. Sentencing is set for September 20.

According to admissions made as part of his guilty plea, Fernandez referred Medicare beneficiaries to pharmacy owners in exchange for illegal health care kickbacks. Fernandez admitted knowing that the pharmacy owners were billing and receiving reimbursements from Medicare for prescription drugs based upon the prescriptions he sold, and that his patients did not truly need many of the medications he prescribed in exchange for the kickbacks. For example, he admitted providing prescriptions for expensive, name brand drugs, including anti-psychotics and HIV/AIDS medications that were not medically necessary.