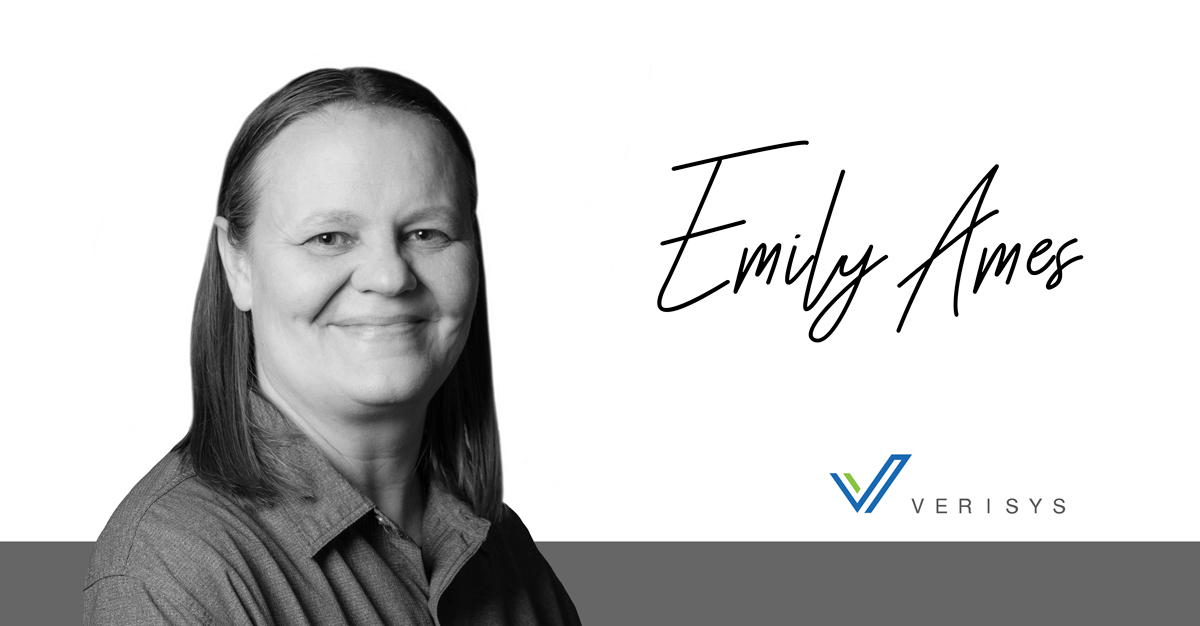 This is Emily Ames and she is the Internal Auditor at Verisys. Being part of the Compliance Team, Emily assesses the company’s risks and the effectiveness of its risk management efforts. She’s great at recommending ways we can improve these internal controls. When she’s not investigating, she loves spending time with her family. One of the things they love to do together is to attend the opening nights of every Star Wars film wearing their Star Wars gear. One of their family dogs is even named Princess Leia. They also love going to Disneyland, which now has the new Star Wars addition, so the happiest place on earth just became the happiest place in the galaxy! Emily loves the outdoors, especially the beach and national parks. Her favorites are Zion and Arches National Parks and her beach of choice is Hawaii. She loves all sports, with softball being her favorite, and she watches as many of the Women’s World Series softball games as she possibly can. If she has to be indoors in front of the TV she would watch “The Good Place” or “Superstore”. Verisys is lucky to have this awesome super sleuth on the team. May the force be with you, Emily!