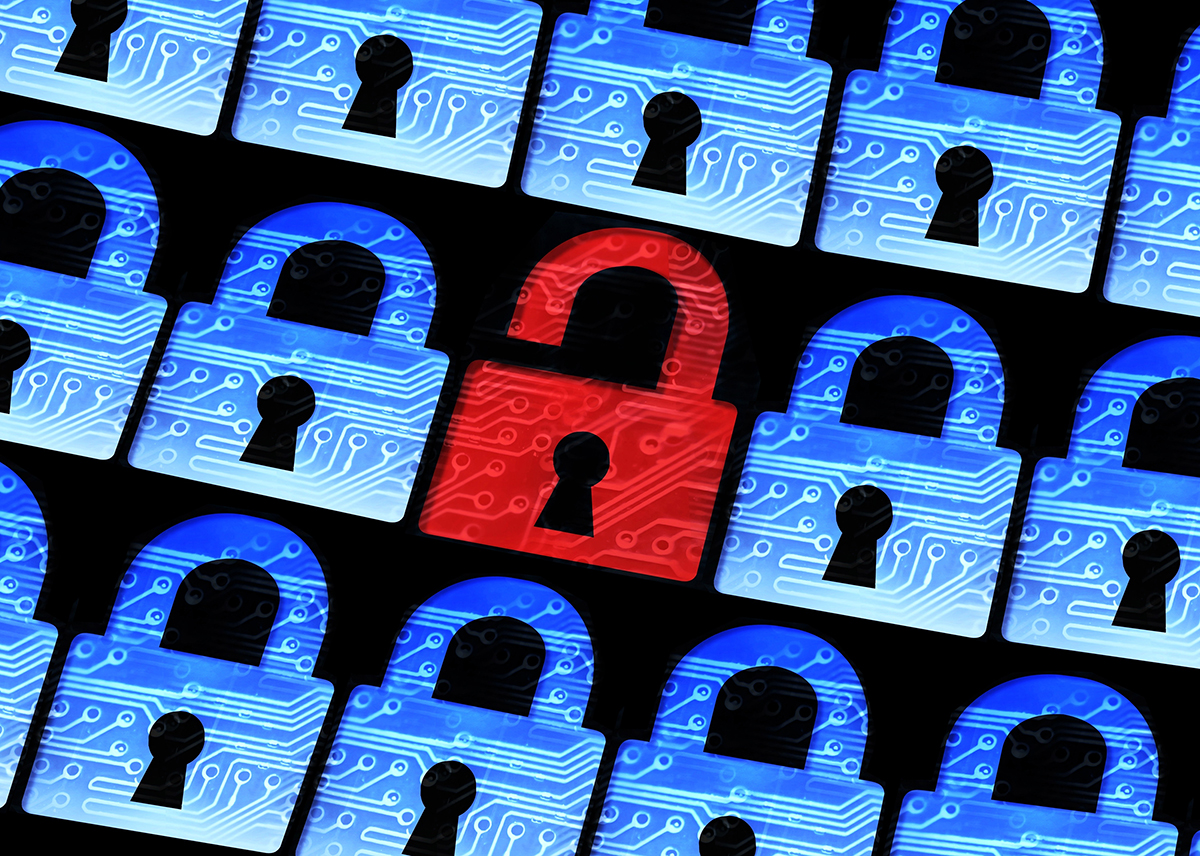 One of the nation’s largest vendors of electronic health records software, eClinicalWorks (ECW), and certain of its employees will pay a total of $155 million to resolve a False Claims Act lawsuit alleging that ECW misrepresented the capabilities of its software, the Justice Department announced. The settlement also resolves allegations that ECW paid kickbacks to certain customers in exchange for promoting its product. ECW is headquartered in Westborough, Massachusetts.

“Every day, millions of Americans rely on the accuracy of their electronic health records to record and transmit their vital health information,” said Acting Assistant Attorney General Chad A. Readler of the Justice Department’s Civil Division. “This resolution is a testament to our deep commitment to public health and our determination to hold accountable those whose conduct results in improper payments by the federal government.”

Is there any question why there are data breaches in the health care industry on a daily basis? Verisys Corporation offers a data security checklist with valuable resources pertaining to data security.

The American Recovery and Reinvestment Act of 2009 established the Electronic Health Records (EHR) Incentive Program to encourage healthcare providers to adopt and demonstrate their “meaningful use” of EHR technology. Under the program, the U.S. Department of Health and Human Services (HHS) offers incentive payments to healthcare providers that adopt certified EHR technology and meet certain requirements relating to their use of the technology. To obtain certification for their product, companies that develop and market EHR software must attest that their product satisfies applicable HHS-adopted criteria and pass testing by an accredited independent certifying entity approved by HHS.

ECW’s electronic health record software also did not accurately record user actions in an audit log and in certain situations did not reliably record diagnostic imaging orders or perform drug interaction checks. In addition, ECW’s software failed to satisfy data portability requirements intended to permit healthcare providers to transfer patient data from ECW’s electronic health record software to the software of other vendors. As a result of these and other deficiencies in its software, ECW caused the submission of false claims for federal incentive payments based on the use of ECW’s software.

“This settlement is the largest False Claims Act recovery in the District of Vermont and we believe the largest financial recovery in the history of the State of Vermont,” said Acting U.S. Attorney Eugenia A.P. Cowles for the District of Vermont. “This significant recovery is a testament to the hard work and dedication of this office and our partners in the Commercial Litigation Branch of the Civil Division and at HHS. This resolution demonstrates that EHR companies will not succeed in flouting the certification requirements.”

Under the terms of the settlement agreements, ECW and three of its founders (Chief Executive Officer Girish Navani, Chief Medical Officer Rajesh Dharampuriya, M.D., and Chief Operating Officer Mahesh Navani) are jointly and severally liable for the payment of $154.92 million to the United States. Separately, Developer Jagan Vaithilingam will pay $50,000, and Project Managers Bryan Sequeira, and Robert Lynes will each pay $15,000.

As part of the settlement, ECW entered into a Corporate Integrity Agreement (CIA) with the HHS Office of Inspector General (HHS-OIG) covering the company’s EHR software. This innovative five-year CIA requires, among other things, that ECW retain an Independent Software Quality Oversight Organization to assess ECW’s software quality control systems and provide written semi-annual reports to OIG and ECW documenting its reviews and recommendations. ECW must provide prompt notice to its customers of any safety related issues and maintain on its customer portal a comprehensive list of such issues and any steps users should take to mitigate potential patient safety risks. The CIA also requires ECW to allow customers to obtain updated versions of their software free of charge and to give customers the option to have ECW transfer their data to another EHR software provider without penalties or service charges. ECW must also retain an Independent Review Organization to review ECW’s arrangements with health care providers to ensure compliance with the Anti-Kickback Statute.

“Electronic health records have the potential to improve the care provided to Medicare and Medicaid beneficiaries, but only if the information is accurate and accessible,” said Special Agent in Charge Phillip Coyne of HHS-OIG. “Those who engage in fraud that undermines the goals of EHR or puts patients at risk can expect a thorough investigation and strong remedial measures such as those in the novel and innovative Corporate Integrity Agreement in this case.”

The settlement with ECW resolves allegations in a lawsuit filed in the District of Vermont by Brendan Delaney, a software technician formerly employed by the New York City Division of Health Care Access and Improvement. The lawsuit was filed under the qui tam, or whistleblower, provisions of the False Claims Act, which permit private individuals to sue on behalf of the government for false claims and to share in any recovery. The Act also allows the government to intervene and take over the action, as it did in this case. As part of today’s resolution, Mr. Delaney will receive approximately $30 million.

This matter was jointly handled by the Civil Division’s Commercial Litigation Branch, the U.S. Attorney’s Office for the District of Vermont, the HHS Office of Inspector General, and multiple HHS agencies and components.

The case is captioned United States ex rel. Delaney v. eClinialWorks LLC, 2:15-CV-00095-WKS (D. Vt.). The claims resolved by the settlement are allegations only, and there has been no determination of liability.

For the original article and to learn more about activities of the Office of Inspector General (OIG).