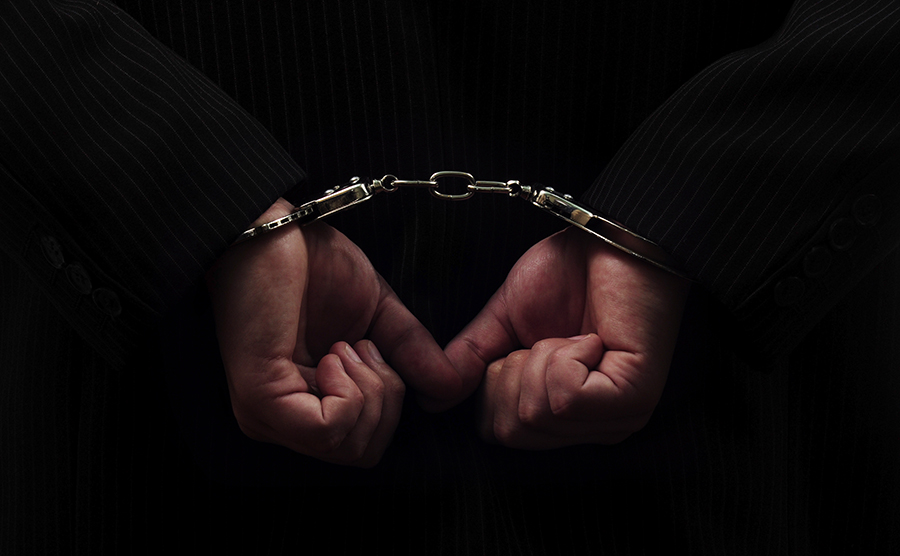 Charity Eleda, recently sentenced in federal court, was found in FACIS with more than 10 records indicating loss of nursing license in October of 2016 and alleged involvement in health care fraud schemes since 2012.

Eleda was sentenced by U.S. District Judge Sam A. Lindsay to 48 months in federal prison and ordered to pay $397,294.51 in restitution to Medicare. She has been in custody since April 2016, after a federal jury found her guilty of various health care fraud offenses.

Eleda, along with co-defendants, Jacques Roy, M.D., 59, of Rockwall, Texas; Cynthia Stiger, 54, of Dallas; and Wilbert James Veasey, Jr., 65, of Dallas, were each convicted following a six-week-long trial on one count of conspiracy to commit health care fraud. In addition, Roy was convicted on eight, Veasey on three and Eleda on four counts of health care fraud. Roy was also convicted on two counts of making a false statement relating to healthcare matters and one count of obstruction of justice. Eleda was also convicted on three counts of making false statements for use in determining rights of benefit and payment by Medicare.

Three other defendants charged in the case, Cyprian Akamnonu and his registered nurse wife, Patricia Akamnonu, both of Cedar Hill, Texas, and Teri Sivils, of Midlothian, Texas, each pleaded guilty before trial to one count of conspiracy to commit health care fraud. Cyprian and Patricia Akamnonu are each currently serving a ten-year federal prison sentence. They were also ordered to pay $25 million in restitution. Sivils pleaded guilty in April 2015, and was sentenced to 3 years probation.

The government presented evidence at trial that Dr. Roy, Stiger, Veasey and Eleda engaged in a large-scale, sophisticated health care fraud scheme in which they conspired together and with others to defraud Medicare and Medicaid through companies they owned/controlled: Medistat Group Associates, P.A., Apple of Your Eye Health Care Services, Inc., Ultimate Care Home Health Services and Charry Home Care Services.

As part of the conspiracy, Stiger, Veasey and Eleda, along with others, improperly recruited individuals with Medicare coverage to sign up for Medicare home health care services. Eleda recruited patients from The Bridge homeless shelter in Dallas, sometimes paying recruiters $50 per beneficiary they found and directed to her vehicle parked outside the shelter’s gates. Eleda and other nurses would falsify medical documents to make it appear as though those beneficiaries qualified for home health care services that were not medically necessary. Eleda and the nurses prepared Plans of Care (POC), also known as 485’s, which were not medically necessary, and these POCs were delivered to Dr. Roy’s office and not properly reviewed by any physician.

Dr. Roy instructed his staff to certify these POCs, which indicated to Medicare and Medicaid that a doctor, typically Dr. Roy, had reviewed the treatment plan and deemed it medically necessary. That certifying doctor, typically Dr. Roy, certified that the patient required home health services, which were only permitted to be provided to those individuals who were homebound and required, among other things, skilled nursing. This process was repeated for thousands of POCs, and, in fact, Medistat’s office included a “485 Department,” essentially a “boiler room” to affix fraudulent signatures and certifications.

Once an individual was certified for home health care services, Eleda, nurses who worked for Stiger and Veasey, and other nurses falsified visit notes to make it appear as though skilled nursing services were being provided and continued to be necessary. Dr. Roy would also visit the patients, perform unnecessary home visits, and then order unnecessary medical services for the recruited beneficiaries. Then, at Dr. Roy’s instruction, Medistat employees would submit fraudulent claims to Medicare for the certification and recertification of unnecessary home health care services and other unnecessary medical services.

The government presented further evidence at trial that the scope of Dr. Roy’s fraud was massive; Medistat processed and approved POCs for 11,000 unique Medicare beneficiaries from more than 500 different home health agencies. Dr. Roy entered into formal and informal fraudulent arrangements with Apple, Charry, Ultimate and other home health agencies to ensure his fraudulent business model worked and that he maintained a steady stream of Medicare beneficiaries.

The case was investigated by the Federal Bureau of Investigation, the U.S. Department of Health and Human Services (HHS) Office of Inspector General (OIG), and the Texas Attorney General’s Medicaid Fraud Control Unit (MFCU) and was brought as part of the Medicare Fraud Strike Force supervised by the Criminal Division Fraud Section and the U.S. Attorney’s Office for the Northern District of Texas.