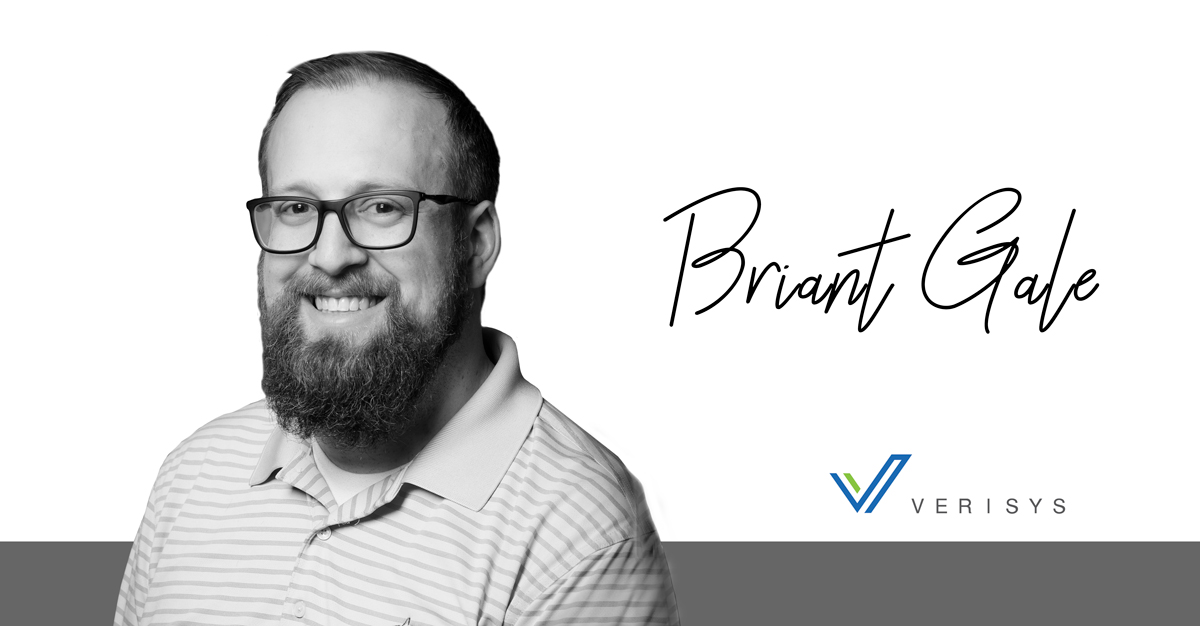 This is Briant Gale and he’s a Verisys software engineer.  This means that he works on all aspects of the Verisys CheckMedic product, like new feature requests, enhancing application performance, and aiding in architecting upcoming changes.  Briant is also a dog whisperer (but not of the Caesar Milan type). He has literally taught his dogs how to whisper.  When Briant says “Hey Siri” in his house, at least 12 things respond to him (and no, it’s not 12 dogs whispering on command).  This tech genius has turned his home into a smart home! When you’re this good with tech, it’s no surprise that Briant has developed 2 apps featured in the App Store!  For fun, Briant loves cars and going on long drives with his wife, Karlee, in his blue WRX. Briant’s current Netflix binge is Star Trek. Thank you for everything you do, Briant, you tech genius, you. Live long and prosper!