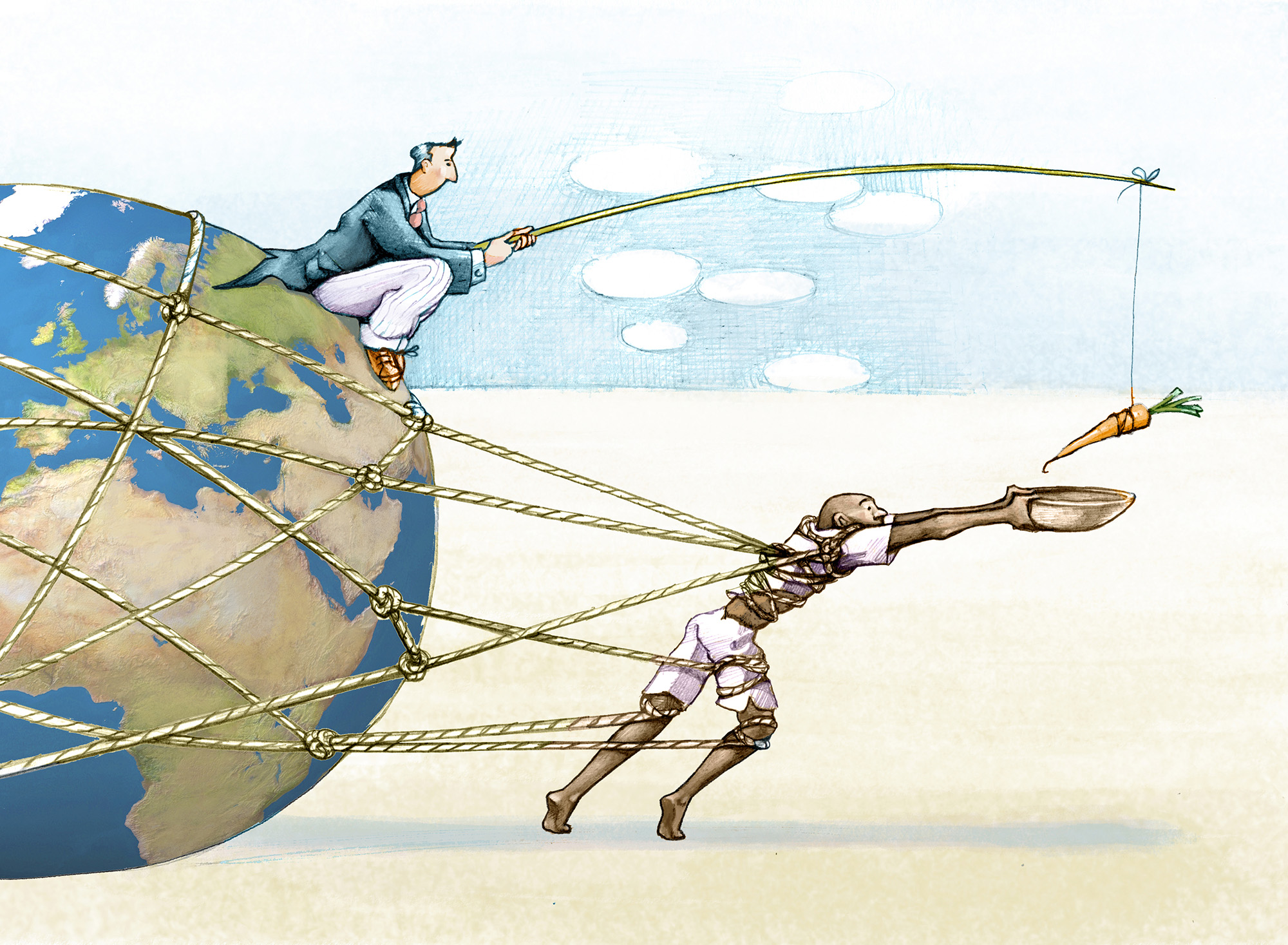 Today’s United States government is striking down the chances of well-being for its middle and low classes in its repeal and replacement of the Affordable Care Act (ACA) also known as Obamacare. AHA Leadership speaks out and invites those who disagree to let the senate know.

Although Senate Majority Leader Mitch McConnell (R-KY) announced a delay on the vote to pass what is ironically called the Better Care Reconciliation Act until after the July 4th recess, there are no promises that Congress and the Senate will alter the blood thirsty nature of cutting healthcare to the most vulnerable U.S. population while cutting taxes to the most wealthy.

Medicaid is one of the most transparent examples of how the “Better Care” healthcare Act impacts the chances of preserving the quality of life of a majority of the U.S. population and the ability of this population to contribute to society in a positive, productive way.

According to a statement published in “AHA Today” on June 27, 2017 by American Hospital Association (AHA) Chairman, Gene Woods, Medicaid would be cut by $772 billion through a program that results in tax cuts to the wealthy for the years 2017-2026. The cut impacts 1.75 million veterans and some 30 million children who are covered through the Medicare program. Mr. Woods asks that, if you disagree, to visit this link and express your disagreement.

Rick Pollack, President and CEO of the AHA mentioned that the Better Care Reconciliation Act would result in 22 million more people to be uninsured by 2026.

The April 2017 Medicaid and CHIP Report states that 74,531,002 people were enrolled in Medicaid and CHIP. There is an increase of more than 16.7 million people (29% increase) since just prior to the open enrollment as part of the ACA.

According to the Congressional Budget Office a report published on June 26, 2017, the net reduction of $321 billion in the deficit over the 2017-2026 period is mostly due to reductions in Medicaid spending with the program being reduced by 26 percent of the said period.

The report mentions that with the enactment of the new law, by 2026, 49 million people will be uninsured, an increase of 22 million over what is estimated with the continuation of the current law, the ACA.

Nearly 15 percent of the estimated amount of people to become uninsured, or upwards of 15 million people will become uninsured by 2018 because the penalty for not having insurance would be lifted.

The ramifications of this change are without bounds because the largest cut in funding affects those without resources to begin with because they don’t have options.