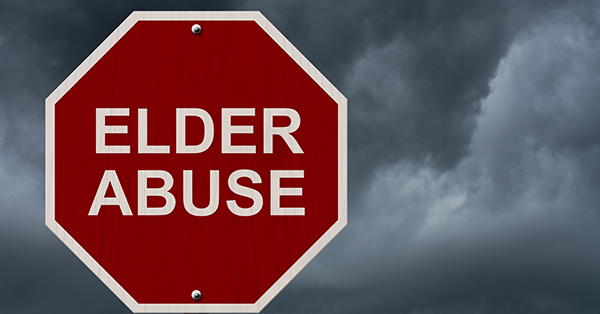 People who abuse others do it everywhere they go, whether they work in a bank, in construction, or in a skilled nursing facility. Because of this, 27 states publish an adult abuse registry. Employers who want to assure their providers and work force give the best possible care, can check applicants and monitor employees against these registries as well as criminal records. Employers who take this additional step to total transparency will help reduce their exposure in hiring serial abusers and protect the patient population they serve.

However, checking only the state where the person is employed does not always tell the full picture if that person has moved from state to state to avoid getting caught, or lives in a state without an abuse registry. The Senior Citizen Protection Act of 2017, H.R. 3885 was introduced into Congress in 2017 and has been referred to the House Committee on the Judiciary. The bill suggests guidelines that would provide grants for states who do not currently publish and maintain an abuse registry.

With much elder abuse not reported, and only 27 states with a registry, many abusers can move about freely without detection. Employers, as a best practice, should be searching the available abuse registries by state or they can use a Credentials Verification Organization (CVO) some of which consolidate the data across the published abuse registries. This enables an employer to do a nation-wide, aggregated abuse registry search and filter out individuals who would otherwise cause harm to a highly vulnerable population through abuse and neglect.

Denver’s Channel 7 reported that Arvada nursing home changed screening practices after an abusive caregiver was exposed as a felon with an assault record. There is no shortage of stories of elder abuse from nursing home staff and every story is heartbreaking; from punching, duct taping, yelling, and stealing. Most of the photos are not used when reporting to the public because of their graphic nature. Since the establishment of residence care centers, aging individuals have feared this ultimate scenario, and families dread the time they must trust the care of a loved one to an institution where so often there is abuse and neglect.

The National Council on Aging (NCOA) reports that 10 percent of Americans 60 years or older have experienced some form of elder abuse with only one in 14 cases reported. The population of elders who suffer dementia from Alzheimer’s disease or stroke, are often unable to report abuse or realize neglect, making them the most vulnerable individuals who are exposed to the highest risk environments with the least amount of access to protection.

Strict hiring policy and due diligence should become the norm in this era of an exploding aging population with a crisis of health care provider shortage. Staffing a home care service or a resident care center is a challenge common to the industry. But proper screening and monitoring of those caring for the elderly should be a priority to any business model to protect patients, preserve reputation, and avoid loss from litigation. Fortunately, there are several models that exist to help employers obtain total transparency of a work force and their providers. Ultimately, there are solutions that help those who serve patients protect patients.