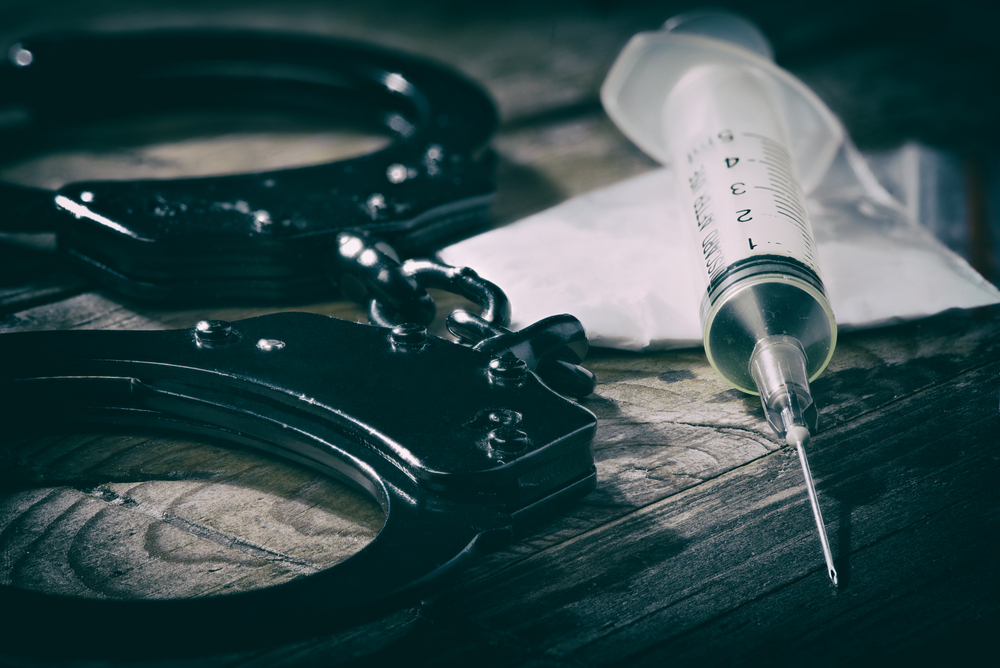 Three lawsuits were resolved with this settlement alleging that MB2 knowingly submitted claims for children’s dental services which were either not performed or were provided after false identification was used. The claims also involved illegal kickbacks to Medicaid beneficiaries and their families, marketers and marketing entities.

The settlement is the result of a joint investigation involving the U.S. Attorney’s Office for the Northern District of Texas and the Texas attorney general’s Civil Medicaid Fraud Division and Medicaid Fraud Control Unit. The allegations were brought to the attention of the U.S. and Texas authorities by whistleblowers who filed one lawsuit under the FCA and two under the TMFPA.

Medicaid programs are funded jointly by the state and federal government. Due to this joint funding, the State of Texas will receive approximately $4.2 million of the agreed-upon settlement amount.  The U.S. will receive a share, and the whistleblowers will also receive a share. Since 2000, the Texas attorney general’s office has recovered more than $1.7 billion for taxpayers under the Texas Medicaid Fraud Prevention Act.

Share On Social
Related News
Verisys Blog | News Briefs
Verisys Named a Top Company for Women by Comparably.com
Read More
News Briefs
National Health Care Fraud and Opioid Takedown Results in Charges Against 345 Defendants Responsible for More than $6 Billion in Alleged Fraud Losses
Read More
Our website uses cookies to enhance your user experience. By continuing to use this site you are giving consent to cookies being used.AcceptPrivacy policy